By natural rules, all women produce cervical mucus, which is known as vaginal discharge, throughout their menstrual cycle, and the amount and consistency of the discharge and the color change depending on where you are in your cycle. Furthermore, cervical discharge often changes during the early stage of pregnancy, and as a result, most women tend to ask if cervical mucus can tell if they are really pregnant.

The simple answer to the aforementioned question is yes; hence, it is theoretically probable to notice changes in your cervical mucus during the early stage of pregnancy. However, there is a tendency for the change to be a subtle one as well as also vary from one woman to another; thus, one can infer that the signs may also be different from one woman to another.

Cervical mucus is mostly defined as the gel-like fluid from the cervix of a woman. It is also important to note that throughout the menstrual cycle of a woman, the amount of fluid discharge and thickness change from time to time, depending on where the woman is in the menstrual cycle. Seldom, inquisitive women tend to ask for the reasons behind the changes they experience during their menstrual cycle. However, the answer is not far fetched, it owes largely to the fluctuation of hormonal levels during menstrual cycles, and it is also important to state that it is the hormones that stimulate the glands in the cervix to produce mucus; hence hormonal changes or fluctuation directly lead to changes in the amount and thickness of the cervical mucus discharge during one’s menstrual cycle.

There is always the tendency for cervical mucus to change before and during pregnancy. While the term is somehow used to describe all sorts of discharge from the vaginal; however, it is mostly used to portray the mucus produced during pregnancy.

Interestingly, cervical mucus plays an important role in a woman’s body, including lubricating, cleaning, and maintaining the vaginal environment to keep it in a healthy state always and all the time.

It is also important to iterate that the changes in inflow as well as the thickness of the flow, including the appearance and the quality of the mucus, will depend on the phase of the menstrual cycle a woman may have attained; hence, a woman can often identify whether she is ovulating by checking her cervical mucus.

Changes That Occur to Cervical Mucus

We have overtly iterated that the amount and the color and consistency of cervical mucus during each menstrual cycle vary from one woman to another. However, the changes that may be encountered may include the following;

How to Check Cervical Mucus

It is honestly a healthy practice to check your cervical mucus or vaginal discharge often and on because it is the right way of tracking cycles to enable you to pin down your ovulation days. However, there are three popular ways to check cervical mucus. However, whichever method you chose to employ, it is important to wash your hands before and after each check thoroughly.

Toilet papers are one of the methods that can be employed to check cervical mucus, and it is usually done before peeing; all you need to do is to use a piece of white toilet paper to wipe your vaginal when done, check for the colors well as feel the consistency of the mucus on the toilet paper.

Another way to check cervical mucus is the use of underwear. It is recommended that in the absence of the use of toilet papers that you crisscross to see if there is any indication of mucus on your underwear every day. However, your discharge may increase in volume once you are nearing your ovulation period.

One other way and perhaps the most accurate way to check for mucus is via the use of fingers. There is the propensity to achieve more accuracy when this method is applied; hence, it is usually the most recommended method. It is done by inserting one or two fingers into your vaginal to check the mucus’ glueyness, color, and stability. However, after the hands have been thoroughly washed.

What to Expect After Each Check

There are certain results that can be obtained after each check, and these results generally indicate the phase a woman is in her cycle. The results often vary from one woman to another woman, which is generally a pointer to the phase they are in their various cycles.

Also Read:  What is Power Pumping? All You Need to Know

Why Do Some Women Have More Discharge Before their Period?

This is one question that tends to bother some women; though it does not generally apply to every woman, it does apply to a few of them.

Hence, less mucus is produced after ovulation for these women, thus making women trying to get pregnant wondering if more discharge after they are ovulated is a pointer to pregnancy. There is the probability that pregnancy is the reason for that; however, the answer is not a straightforward one as many other factors could be the reason for that.

It becomes important we state that if you experience clear and watery discharge during such situations, then that could be a pointer that your body is getting prepared for menstruation. Because if you are pregnant, the mucus discharge after ovulation should in no way be runny or clear.

Again, dry mucus or absent discharge is very rare in the early pregnancy stage and is perhaps near impossible. When a woman conceives, it is a general rule to experience clear, thick, or creamy mucus, usually before and after ovulation.

How to Know When Vaginal Discharge is Not Normal

One of the few indications of a healthy and normal cervical mucus is a clear, white, or thin as well as a mild odor.

There is a high propensity for cervical mucus to change during a woman’s cycle and pregnancy period, but it will nonetheless include the aforementioned characteristics. Hence, if your discharge has any of the following characteristics, it is a pointer of abnormality. We recommend that you see a doctor immediately because it may indicate that you have an infection.

We genuinely hope that our article will help educate you on cervical mucus and the early signs of pregnancy, and we also wish for pregnant women safe delivery. Furthermore, for those ladies seeking pregnancy, we want them all quick and easy conception as well as safe delivery when they finally get pregnant. 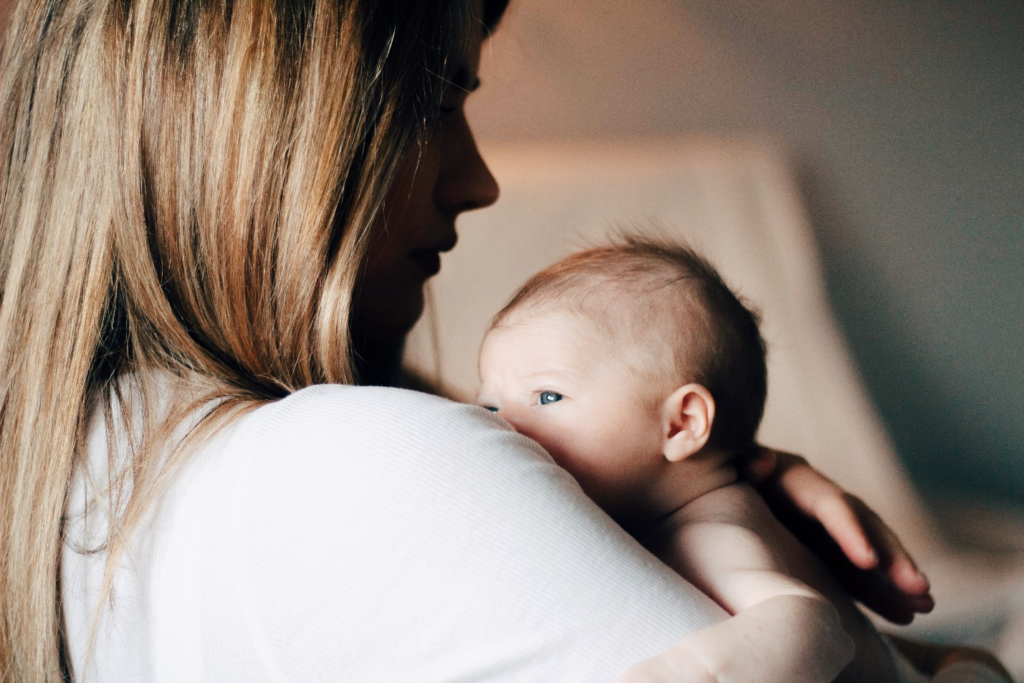 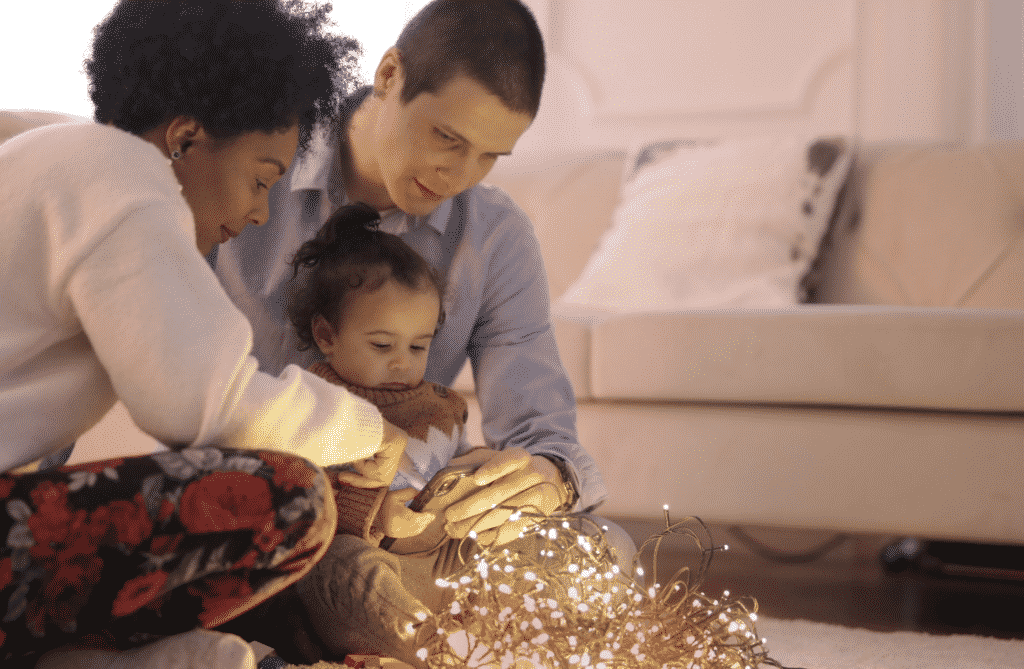